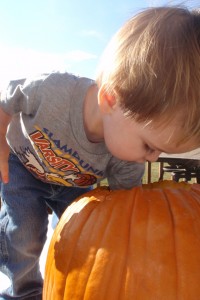 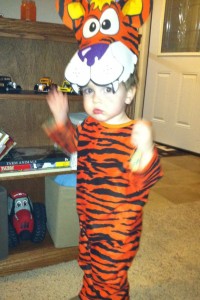 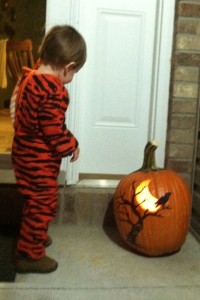 I was on vacation this week and have been in the tree stand quite a bit.  I’ve been seeing a lot of deer and had passed on quite a few does and smaller bucks.  I was waiting to take a doe until Dad was here on Thursday so he could help me drag it and load it.

Dad came down Thursday and we went out for an evening hunt.  After a short wait in the stand I had this nice 5×5 come by at 15 yards.  He didn’t go far and I was really excited to have him down.  He weighed 200 lbs. dressed, so we got a lot of meat out of him! 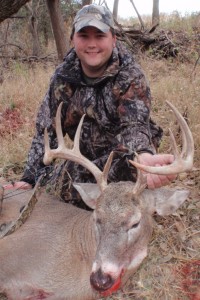 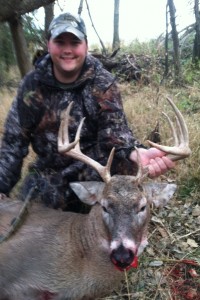 We had the Millers over for supper recently.  Lee and Kylee have sure grown and still enjoy playing together. 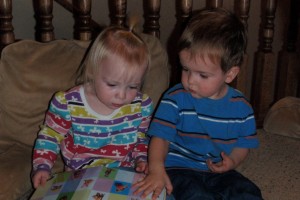 The following pages come from The Northwestern Reporter and outline an 1895 Nebraska Supreme Court case between Otto Skjelver, Sr. and Charles G. Peterson.  The case is in regards to a boundary dispute on the eastern side of the SE1/4 of Section 28, which is the quarter that Otto homesteaded in 1883.  On March 9, 1891 Otto filed against Charles Peterson in the district court of Webster county for possession of the premises in dispute as well as $100 for lost profits and rent.

The outcome of the district court case is best summarized in this paragraph:
“A jury was waived, and the first trial had to the court. There was a finding and judgment in favor of Peterson, which was set aside at his request, and a new trial ordered. At a subsequent term of court the second trial occurred before the court and a jury, and Skjelver was successful, the jury returning a verdict in his favor. A motion for a new trial was filed by Peterson, argued and overruled, and judgment rendered on the verdict, and Peterson has prosecuted error proceedings to this court.”

The Nebraska Supreme Court affirmed the decision of the district court, which had ruled in favor of Skjelver.

One interesting piece of information in the document states “The testimony develops that the S.E. 1/4 of 28, the Skjelver land, was first occupied by Hans Tullifson in 1872 or 1873, who abandoned it very soon, probably a month after settling on it. It was then occupied by one Cunnard, who in 1876, surrendered his claim to Skjelver”.  I was unaware that this parcel of ground had ever been occupied by anyone other than the Skjelvers or their descendants.

Thanks to Laci for snapping these great family pictures for us this weekend! 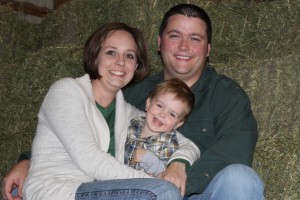 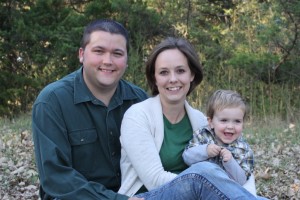 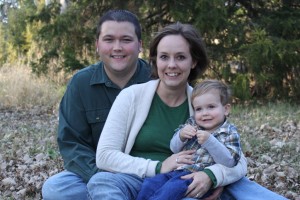 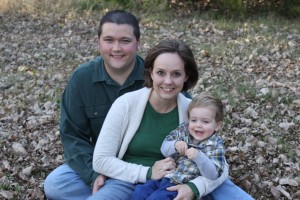 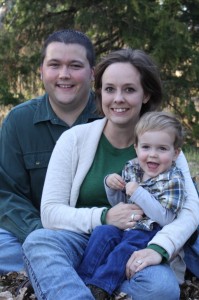 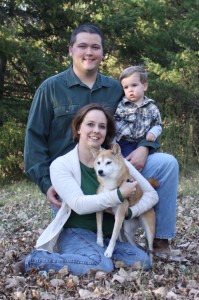